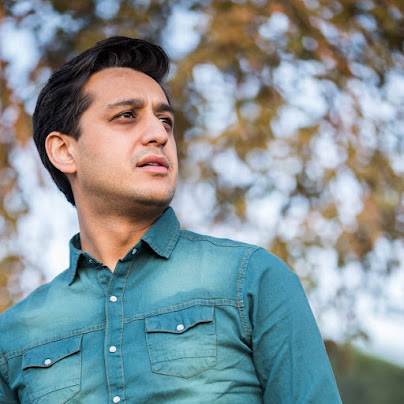 Syed Shafaat Ali is a Pakistani impressionist and comedian who is known for his impressions of Pakistani public figures.

Shafaat Ali was born in Peshawar and studied engineering. In 2006, Ali co-hosted the 4 Man Show. In 2011, Ali co-hosted Banana News Network. Ali started his own show Mere Aziz Ham Watno in which he starred as well.

Shafaat Ali was also in the movie “Parwaaz Hai Junoon”, he was shown as a cadet in PAF Academy undergoing flying training.