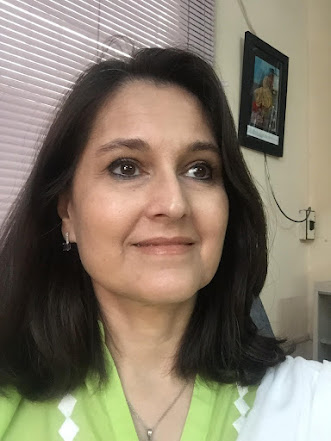 Ayesha Khan is Director at the Collective for Social Science Research in Karachi. She researches gender and development, social policy and conflict/refugee issues in the region. She is author of The Women’s Movement in Pakistan: Activism, Islam and Democracy (2018).

She has served on the governing bodies of leading NGOs and advocacy-related task forces to influence government policy. Currently,the  she is Visiting Faculty at the Department of Social Sciences and Liberal Arts at IBA.

Ayesha has previously served 2 terms on the Aahung Board. 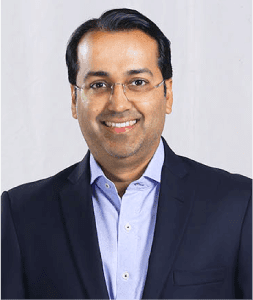 Mr. Shayan Akberali joined Amreli Steels in 2002 and over the past two decades he has played an integral role in growing the Company by overseeing production enhancement, technical development, planning, and expanding the sales footprint of Amreli brand across Pakistan.

As the CEO of the largest rebar-producing Company in Pakistan, Mr. Akberali’s focus is on operational excellence with a passion for developing the HR capital of the Company. He has built a strong team of professionals across all verticals that bring functional expertise as well as leadership to steer the Company towards higher growth. 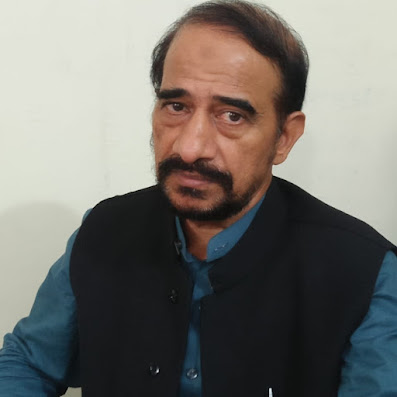 He started his journalistic career in 1980 by joining Daily News, a reputed paper of the Jang Group as a reporter. He worked in Jang Group for about 10 years. Thereafter, he and Mr. Ilyas Shakir started Daily Qaumi Akhbar, a well-known Urdu evening newspaper.

He is an admirer of Mir Khalil ur Rehman, the founder of Jang Media Group. He said that Mir Khalil ur Rehman started from scratch and became the top media person in Pakistan. MKR had a great personality and had experience in both journalism and commercial dealings.

He is the founder of Daily Farz, the overall policy of Farz Media Group is based on peace, harmony, co-existence,, and a united, prosperous and developed Pakistan.

In his opinion bringing out a daily newspaper is a painful task these days. Now there is no romance and joy. It has rather become difficult work due to the high production costs and the diminishing interest of the young generation in reading newspapers, books and magazines. They have all turned towards digital media. 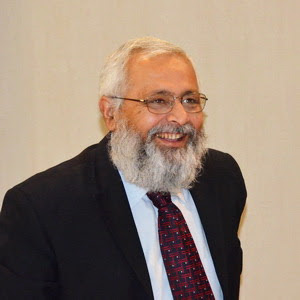 He had the honour to be the first Management Representative for ISO 9000 from 1998 till 2005 and developed a Quality Assurance System for higher education. Through this Quality Assurance System, NED University became the first public sector university in Pakistan to acquire ISO 9000 – 2000 certification in 2002. This system is being used as a benchmark by the Higher Education Commission for all universities in Pakistan now. He had graduated with Bachelor of Engineering (Civil) degree in 1985 and obtained Master’s degree in Structural Engineering from Oregon State University, USA in 1988. He had honour to won Central Overseas Scholarship in 1994 to pursue PhD in UK and was awarded PhD in 1998 by Herriot- Watt University, UK in structural Engineering. In 2005 he was selected by the University to undergo administrative training at Pakistan Administrative Staff College Lahore and successfully completed 82nd National Management Course He is serving on innumerable national and international committees and has represented Higher Education Commission on Syndicates of several universities. He was awarded the Best University Teacher award in 2002 by the Higher Education Commission and Overseas Research Student Award by the Committee of Vice Chancellors and Principals, UK for the years 1995 till 1997.

Dr. Lodi’s research work is well published in peer reviewed international journals, presented in numerous national and international conferences, so far his around 100 Research Papers have been published, in addition to have co-authored a book on Earthquake, his research contribution was acknowledged by the University and awarded Research Excellence Award by NED University Syndicate and Gold Medal by the NED University Teachers’ Association in November 2016. He had acquire international and national funding worth more than Rs. 200 million for research projects from agencies like National Academy of Sciences – USA, National Science Foundation – USA, British Council, Office of International Disaster Assistance – USA, Abdus Salam International Centre of Theoretical Physics – Italy, The World Bank, UN Habitat, UNESCO, Higher Education Commission, NED University, etc.

He is amongst the pioneer in developing student exchange programmes for NED University students funded by European Union and examples of Erasmus Mundus Mobility with Asia – EMMA in 2008 and Eurasian University Network for the International Cooperation on Environmental Risks in 2010. He had also been part of several inquiries – worth mentioning is being part of Prime Minister Investigation Commission of Collapse of Shershah Bridge in Karachi in 2007, also serving as elected member of Governing Body of Pakistan Engineering Council for the second consecutive time and elected member of the Central Council of the Institution of Engineers, Pakistan. In recognition of my contribution, he was awarded fellowship of Institution of Engineering Pakistan in 2015. 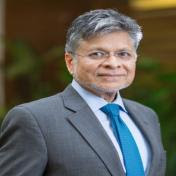 He joined UBL in 1998 and has previously held the positions of Chief Operating Officer, Chief of Staff and Group Executive Retail Banking at UBL.

During this time, he has been instrumental in launching the bank’s branchless banking business, implementing the IT vision of the bank and in developing the bank’s overall restructuring plan which led to its successful privatization.

He is also the Chairman of the Board at UBL Insurers Ltd and 1Link. Before joining UBL, Mr. Karachiwalla held senior positions at a number of financial institutions and multinationals including American Express Bank, Citicorp Investment Bank and Artal Group of Companies. 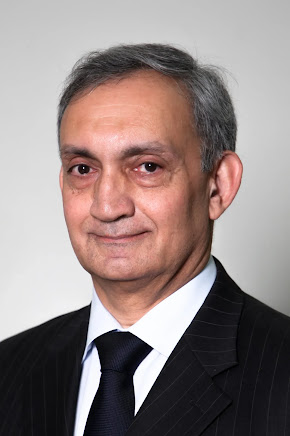 Mr. Kureishi is a career Banker with a rich and diverse experience of more than 34 years with Citibank both in Pakistan and across 5 countries in Europe, the Middle East, Africa and Asia, where he worked for 9 years. His various roles have included Senior leadership roles in Country Management, Risk, Corporate and Institutional Banking, strategy, and managing Multinational Subsidiaries and Public Sector businesses at the country and regional levels. Mr. Kureishi is presently working for the International Finance Corporation (IFC) as a consultant responsible for business development. He has a BA (Hons) from the University of Sussex UK.
Aside from his professional career, Mr. Kureishi has also been a keen cricketer. He played first-class cricket for PIA and Karachi 1977-81 and for Sussex Under 25 1982-84. He was also captain of Pakistan Under 19 cricket team on its tour of India and Sri Lanka 1978-79. Mr. Kureishi has also been a University level field hockey player.
Mr. Kureishi is married with 2 children. His other interests include Reading and Music. 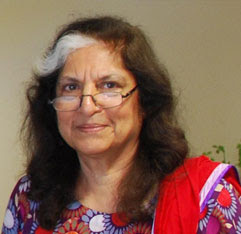 Dr. Farhat Moazam is the founding Chairperson of Centre of Biomedical Ethics and Culture, SIUT Karachi, and has had a long academic career. She was the founding Chairperson of the Department of Surgery and the first Associate Dean for Post Graduate Medical Education, FHS, in Aga Khan University, Karachi. Currently she is also a Fellow of the Institute of Practical Ethics and Visiting Professor at the Center for Humanism in Medicine, at the University of Virginia, USA.

Dr. Moazam has been an invited speaker at many national and international conferences on topics that have included Islamic Perspectives on Abortion; Foundational Ethical Concepts in Islam: The Qur’an, Imam al-Ghazali, and Muslim Physicians; Local Moral Worlds: Reflections on Renal Transplantation in Pakistan, and From Individualistic Ethics to Relational Morality.

She has published extensively in her areas of interest. Her doctoral dissertation, Bioethics and Organ Transplantation in a Muslim Society: A Study in Culture, Ethnography and Religion, was published by the Indiana University Press, USA in September, 2006.